"Europa rescue!" is a slow-paced Game Boy (mostly) point-and-click game in which you act as a lonely cosmonaut, who needs to carry on all maintenance onboard the station - restore power, oxygen generation, or communication with Earth, gradually making the orbital base usable again.

The idea is based on a short novel by me, titled "Half the Sky", published 2020 in the "Cold starlight" collection of stories, which tells the history of Gloria Dobrowolska, the first Polish female cosmonaut, and colonel Liu Yuxi, a Chinese taikonaut, struggling to repair a defunct space station Europa. The story was based on the events of the rescue mission on Salyut 7 in the 1980s. It is also a scaled-down and trimmed to the Game Boy specs version of a primarily aimed at PCs game title "Mission on Altair". Super fun! I may have found a bug that appeared for me when the crew docked with the station. I couldn't open the airlock to the docking ring, and was able to clip through the walls of the paonia (sorry, I didn't catch the correct spelling), the module with the EVA suit. I was clipping through walls and floating outside the ship without EVA suit.

I’m happy you liked it!

Thanks for the bug report, I’ll check it and fix if I can recreate it :)

Really cool!! This game is great, though it is a little confusing figuring out what to do. Love the visuals! 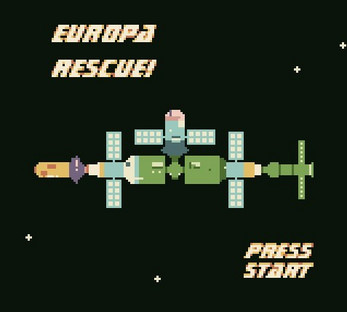 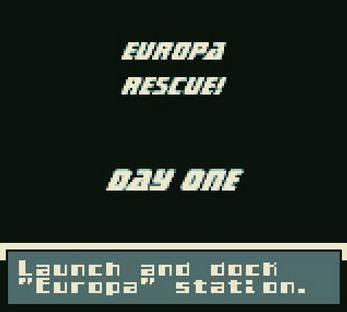 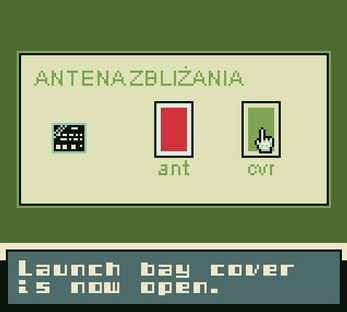 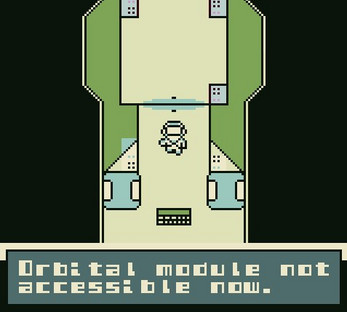 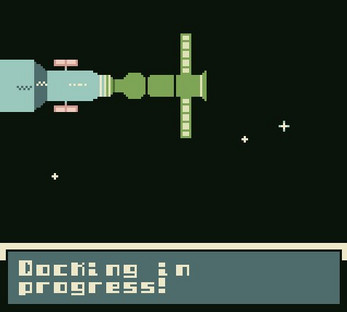 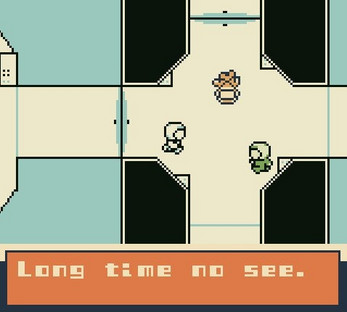